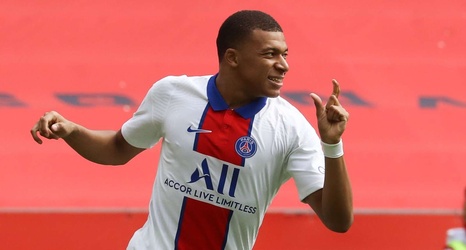 Paris Saint-Germain superstar Kylian Mbappe has been advised how to deal with pressure by France legend Thierry Henry, who has urged him never to "lose the little kid inside of you".

Mbappe has become one of the world's best players in the space of just four years after a lightning-fast start to his professional career.

The Frenchman helped Monaco win the Ligue 1 title in 2016-17 and also played a key role in their run to the Champions League semi-finals, before being snapped up on an initial loan deal by PSG.