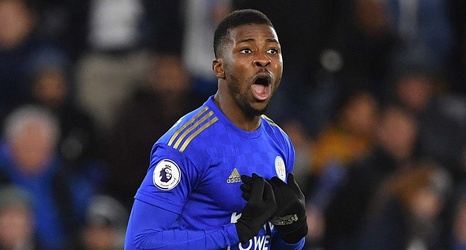 When Ayoze Perez looked ready to be introduced for Leicester City in their hugely important game against Manchester United on Sunday, the casual observer would have predicted a change of shape rather than a like-for-like replacement by Brendan Rodgers.

Having started with a 3-5-2 against the Red Devils, the Foxes were the dominant side at the King Power Stadium in the opening half and it seemed like the Northern Irishman was looking to be more adventurous with his alteration.

Knowing full well Chelsea were 2-0 up in their encounter with Wolverhampton Wanderers at Stamford Bridge, the ex-Liverpool boss was aware his team needed to beat Ole Gunnar Solskjaer’s side to seal a top four berth.