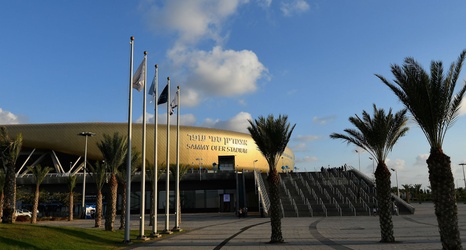 Emil Forsberg broke the deadlock for Leipzig in the 14th minute but his opener was cancelled out six minutes later by Kerem Demirbay.

Tapsoba and Diaby played the duration for Bayer Leverkusen while Haidara featured from start to finish for the visitors and Nkunku came off the bench for goalscorer Forsberg in the 66th minute.