Coronavirus: AmaZulu would benefit if season is completed in Durban - Dlamini 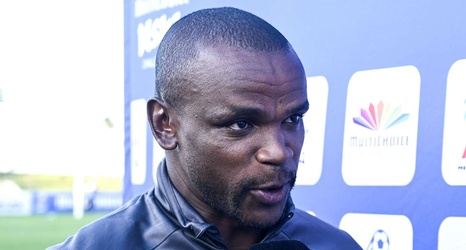 AmaZulu interim manager Ayanda Dlamini says they will be pleased if the 2019/20 Premier Soccer League (PSL) season could be completed in KwaZulu-Natal since it would help them to retain their top-flight status.

Dlamini’s sentiments come after the PSL recently suggested the South African domestic season could be finished behind closed doors, if all the matches take place in close proximity of each other.

In fact, PSL chairman Irvin Khoza recently confirmed that the league could be completed in one province to minimize the risks of spreading the coronavirus, saying the league were in talks with decision-makers in certain provinces but did not elaborate further.