Concern over Africa Cup of Nations as Cameroon tournament needs 'urgent attention' just a few months before going ahead in January... as Liverpool sweat over availability of Mo Salah, Sadio Mane and Naby Keita this winter 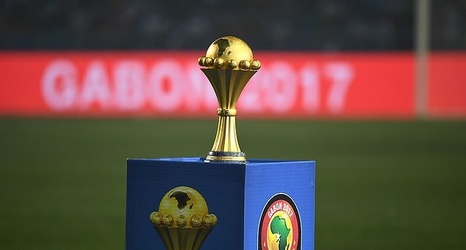 The Africa Cup of Nations (AFCON) is still set to go ahead in January 2022 despite some parts of the Cameroon tournament needing 'urgent attention' just months ahead of its kick-off.

The competition between Africa's biggest international sides starts on January 9 and will see several Premier League players leave their club in late December to take part in the tournament, including Liverpool's Mohamed Salah.

The Confederation of African Football (CAF) met on Monday to hear a report from the tournament's Organising Committee, who visited Cameroon recently to give an update on the readiness of the competition.