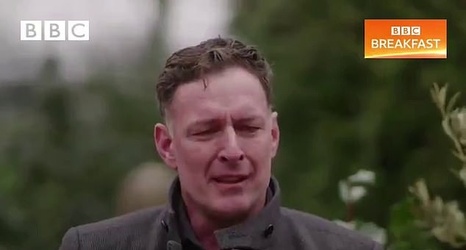 Chris Sutton has opened up on the devastating impact that dementia had on his father as the Premier League winner called for temporary concussion substitutes to be introduced in football.

Sutton has spearheaded Sportsmail’s campaign for football to do more to tackle dementia, which includes the proper treatment of head injuries during matches.