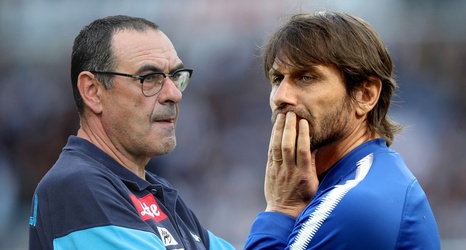 Chelsea are still locked in talks to bring Maurizio Sarri to the club amid ongoing speculation that current manager Antonio Conte will be sacked, Goal understands.

The Blues have yet to inform their first-team players who will take pre-season training, which is due to begin next week.

The return date for the first team players not involved in the World Cup is July 9, with Chelsea's loan players having already spent a week under coaches Eddie Newton and Tore Andre Flo at Cobham Training Centre.

A good proportion of the 30-plus loan group will then be called up to Chelsea's first-team squad to be assessed by their manager, as has been the case in recent seasons, but there is greater uncertainty over their status as the boss is unknown.