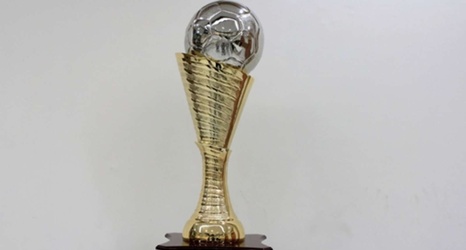 Chelsea made their decision to sack Frank Lampard “way before” the axe fell on a club legend at Stamford Bridge, says Mario Melchiot.

The Blues have decided to make another change in the dugout just 18 months after handing their managerial reins to familiar face.

Lampard, after one season at Championship side Derby, returned to west London in the summer of 2019.

He took on a testing job in the wake of Maurizio Sarri’s departure, with a transfer embargo forcing him to promote from within.

Positive progress was made with home-grown stars, as Chelsea secured a top-four finish and reached the FA Cup final, but momentum proved difficult to maintain.