Champions League referees: What language do they speak in matches to players? 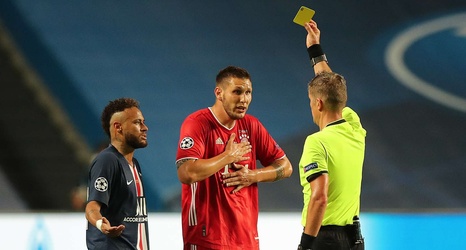 The Champions League and Europa League showcase football at its most diverse, with players, officials and, of course, fans from all over the world, all speaking different languages.

The 2020 Champions League final, for example, featured players from 11 countries from Europe, Africa, plus North, South and Central America.

Such diversity helps create arguably the highest standard of football played anywhere on the planet.

It also presents challenges, particularly for the referees tasked with keeping play within the rules. While club captains should be the main figures talking to referees on the pitch, the reality is often very different, and an official could find themself having to explain a decision to players from six different continents at once.