CF Montreal's Wanyama opens up on working with Mourinho, Pochettino and Koeman 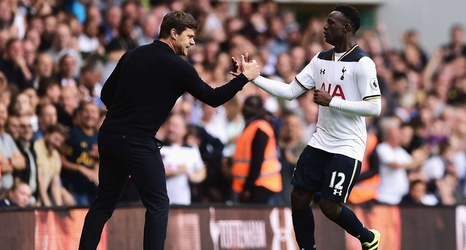 Former Kenya captain Victor Wanyama has compared the three Premier League managers he worked with during his stay in England.

Southampton was Wanyama's first Premier League station where he worked with both Mauricio Pochettino and Ronald Koeman from 2013 to 2016. He then moved to Tottenham - where he stayed until 2020. There he had played under the Argentine again before Jose Mourinho was appointed.

"It was great working under [Mauricio] Pochettino because he understood me well, I understood him well, and he was clear about what he wanted from me, he was a great motivator as well, when you worked hard, there was no problem with him," Wanyama told Mozzart Sports.