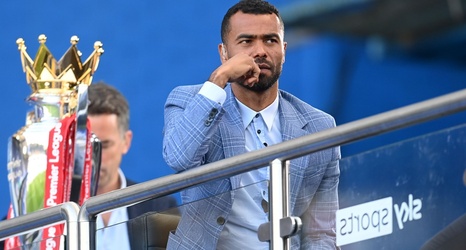 The former Premier League left-back, who starred at Arsenal and Chelsea, has been an academy coach with the Blues since 2019 and will continue to help out there as he takes on responsibilities with the Young Lions.

Carsley has been appointed to the top U-21 job after spending time as an assistant with the team.