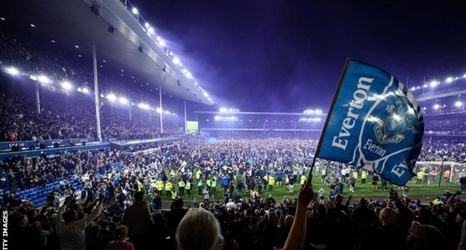 Leeds and Burnley are threatening legal action against Everton and the Premier League over the handling of the club's finances.

Both clubs wrote to the league last week regarding Everton's most recent accounts which showed losses of £120.9m for the 2020-21 season.

They have posted losses of £372m over the past three years.

League profitability and sustainability rules allow for losses of £105m over a three-year period.

But Everton say that Covid-19 losses over the past two seasons amount to £170m.

That figure has caused surprise among some Premier League teams because it dwarfs clubs of a similar size.