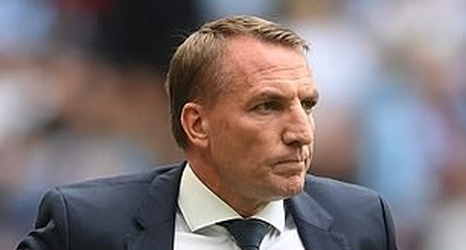 Brendan Rodgers will resist interest from Newcastle United — as he is in the frame to replace Pep Guardiola as manager of Manchester City in 18 months’ time.

Sources have confirmed that the Leicester boss would feature on a shortlist to succeed Guardiola at the end of next season. He has admirers at the Etihad and was discussed as a replacement for Roberto Mancini in 2013.

Rodgers’ name has been part of the conversation among Newcastle’s new owners in the past week, as have several others.

However, there is a feeling that making a move for a rival top-flight boss would be politically disruptive at this stage of their ownership, even though some have said he is the best man for the role.