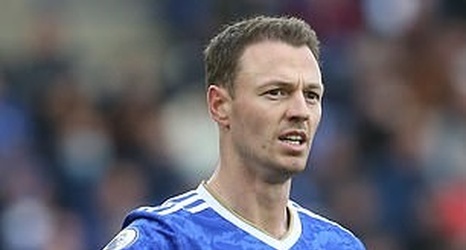 The 34-year-old Northern Ireland international is fit again after a hamstring injury ahead of Saturday's trip to Manchester United.

He has been plagued by injuries in the last 12 months, including a foot injury which forced him to come off early in Leicester's FA Cup final win over Chelsea last year.

But Foxes boss Rodgers feels as long as Evans can manage his fitness issues he can follow Chelsea's Thiago Silva in excelling in the Premier League for seasons to come.