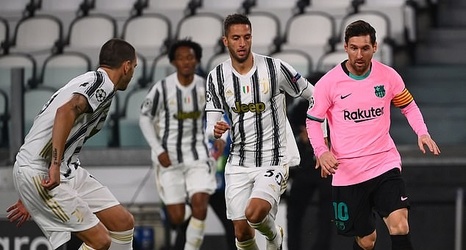 Victor Font has outlined his plans if he was to become Barcelona president, claiming he would look to bring back a host of legends like Pep Guardiola that could build a very 'competitive project' to convince Lionel Messi to stay.

Catalan businessman Font is the favourite to take over from the much-maligned Josep Bartomeu as president, who announced his resignation from the position two days ago.

Bartomeu, who also dropped the bombshell that he gave Barcelona's approval to be part of a new European Super League before resigning, came under intense scrutiny after years of turbulence - culminating in a bitter row with Messi that nearly led to his departure in the summer transfer window.