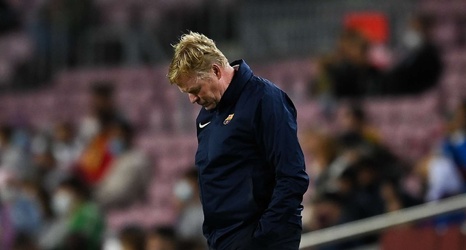 Barcelona boss Ronald Koeman says he does not want to speak about his future anymore after a 1-1 draw with Granada.

The Dutch manager conceded that "today's Barca is not the Barca of eight years ago" after the club needed a late equaliser from Ronald Arauajo after trailing for 88 minutes.

And, despite rumours that Koeman could be sacked if Barca fail to perform in the coming weeks, the man himself refused to comment on his own future.