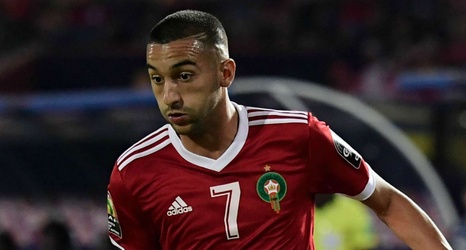 Ole Gunnar Solskjaer has thrown down the gauntlet to his players representing the Ivory Coast, but they face daunting prospect in Tokyo?

Many club managers tend to be against their players featuring at the summer Olympics, largely down to the fact they’ll miss the club’s pre-season...which often sets the tone for the upcoming campaign.

Ole Gunnar Solskjaer doesn’t seem concerned. If anything, he’s issued a challenge to his Manchester United players representing their nation at Tokyo 2020 to bring back Gold medals.

Eric Bailly and Amad Diallo are representing Ivory Coast at the multi-sport festival and there was little struggle between the West African nation and the Red Devils.