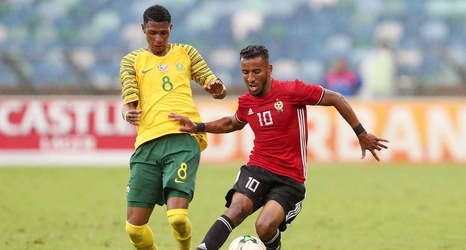 Orlando Pirates attacker Vincent Pule has promised to make an impact after being added to the Bafana Bafana squad.

The speedy winger was among the five players who were recently called-up by Bafana head coach Molefi Ntseki for the upcoming 2020 Africa Cup of Nations qualifiers against Sao Tome and Principe.