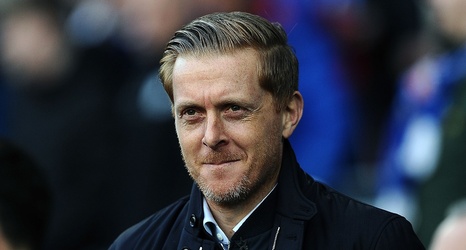 Aston Villa and Birmingham City will take part in the first Second City derby of the season on Sunday afternoon.

The two sides are currently both level on points after 17 league matches, having clocked up 24 points so far, with Villa marginally ahead on goal difference.

This will be the first time that either of the two managers have experienced the derby, with Dean Smith appointed Villa manager in October and Garry Monk arriving at Birmingham City in March, after both matches were played last season

A win for either side will see them move to within four points of the play-off positions.