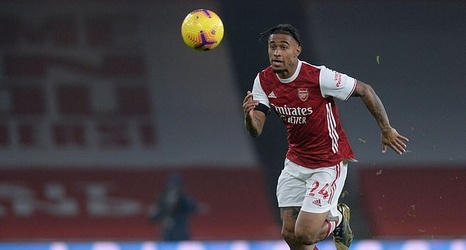 Arsenal legend Ian Wright has called on Mikel Arteta to place his trust in Reiss Nelson from the start against Tottenham instead of Willian on the right flank.

The Gunners head into Sunday's eagerly-anticipated North London derby in dismal form - having lost five of their opening 10 Premier League matches, most recently the 2-1 defeat against Wolves.

Many Arsenal stars, especially in attack, are under-performing under Arteta and Brazilian winger Willian - who signed on a free deal from Chelsea in the summer - has come under plenty of scrutiny for his below par displays.