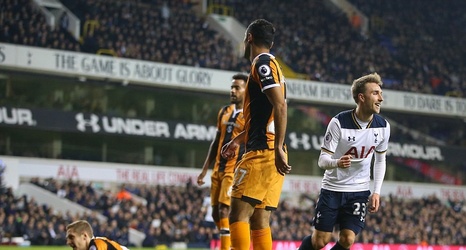 Arsenal's coaching staff believe centre-back Ben White can develop into one of the best defenders in international football because of his aggression, combined with an exceptional ability to read the game.

The assessment will give the former Brighton defender heart after William Saliba finally joined the Gunners' ranks and was selected ahead of White in central defence for the season opener, the 2-0 win at Crystal Palace on Friday.

The 24-year-old Englishman was pushed into the right-back berth at Selhurst Park but has consistently proved doubters wrong in his short career and will believe he can reassert his authority in the Arsenal backline.