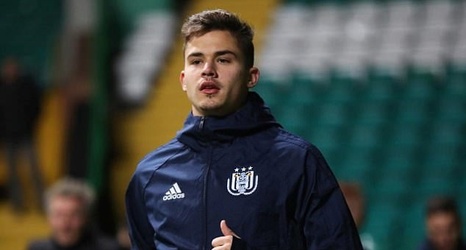 The Belgian side want closer to £20million for the 22-year-old who has also played at centre-back in recent weeks.

The Hammers are continuing to look for reinforcements in midfield having already signed Joao Mario on loan from Inter Milan earlier this week.

David Moyes has also been keeping tabs on Lille's versatile midfielder Ibrahim Amadou who has also been linked with Crystal Palace.