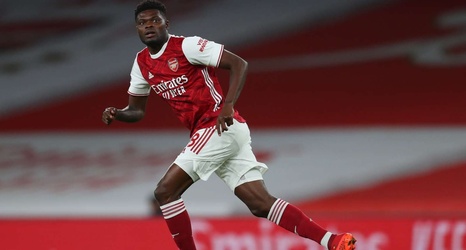 Leicester City’s 1-0 success at Arsenal on Sunday was an anomaly in every sense of the word. The Foxes’ win in North London was their first victory on the road over the Gunners in 27 games in all competitions dating back to 1973.

While Leicester’s first success in 47 years at the home of the historic club felt like a deviation from the expected, Jamie Vardy netting the game’s only goal was par for the course. Indeed, the Englishman’s headed strike with 11 minutes to play was his 11th in 12 appearances against the London side.