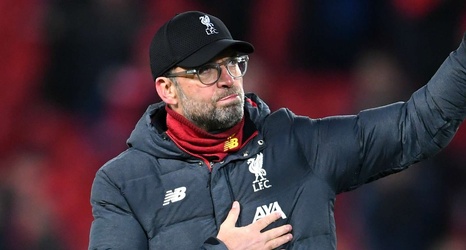 Dele Alli should be looking to follow the lead of David Beckham by becoming a rare Englishman in Paris, says David Ginola, who believes the Tottenham midfielder is in need of a new challenge.

The clock is ticking on a move for the 24-year-old before the summer transfer window slams shut. Deadline day has arrived with no agreement in place, despite intense speculation suggesting that one could be on the cards.

Jose Mourinho has dropped Alli down the pecking order at Spurs, with competitive game time proving to be in short supply. He played only 21 minutes off the bench in the stunning 6-1 victory for Tottenham at Manchester United.