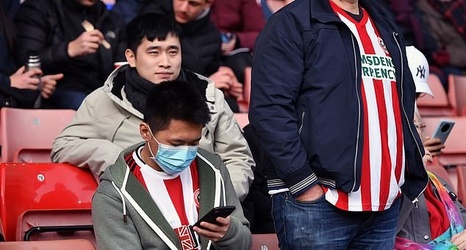 Arsenal striker Alexandre Lacazette has insisted that the decision over whether he remains at the club beyond his current contract isn't just down to him.

Lacazette's deal expires in the summer of 2022 and the Frenchman stated that he is currently more concerned with winning the Europa League this season rather than discussing his own future.

The 29-year-old has frequently led the line for Arsenal this season, with Pierre-Emerick Aubameyang often being used out wide.

Having started his career to Lyon, Lacazette made the switch to Arsenal in 2017 and was part of the side that won the FA Cup last season.