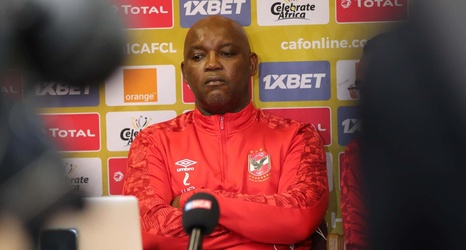 The South African coach's current contract with Al Ahly runs out in June 2022 and there were discussions for a new deal but the two parties have not agreed on terms so far.

Reports from Egypt suggested Mosimane was demanding a new three-year deal worth $200,000 per month but the reigning African champions didn't agree.

The coach is reportedly on a $120,000 monthly salary, according to Youm7 on Wednesday.

The publication said the club will, however, activate the second season clause in the coach’s contract which demands that he gets a $20,000 increment which makes his salary rise to $140,000 per month.