Aidil: JDT were the better side 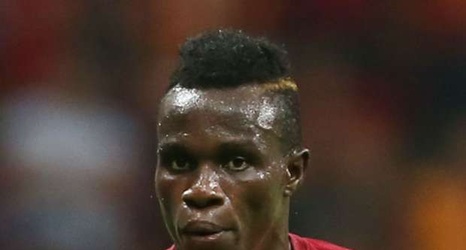 Kedah remained third in the Malaysia Super League after they suffered a 2-0 defeat at the hands of Johor Darul Ta'zim at Tan Sri Dato Haji Hassan Yunos Stadium on Sunday. This was their 5th defeat of the campaign, a result that left them tied on points with Melaka and Selangor, in a seeming three-way battle for third.

The visitors went behind in the 33rd minute to Leandro Velazquez goal but might have legitimate claim over Rizal Ghazali being fouled in the process leading up to the goal. The right back's bad night was compounded after he earned his second yellow card and his marching orders in the 67th minute.