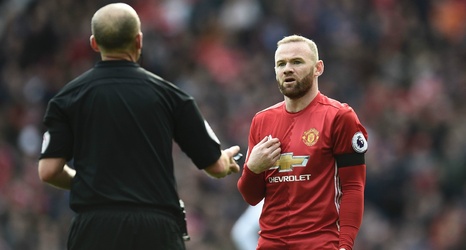 The Arabian Gulf League is set for an exciting finale on May 11th as Al Jazira and Baniyas are separated by a mere point.

After having drawn their games after the re-start of the league earlier this month, the top two teams picked up comfortable wins with Baniyas thumping Al Dafra 5-0 while Al Jazira registering a 2-0 victory over Al Ain.