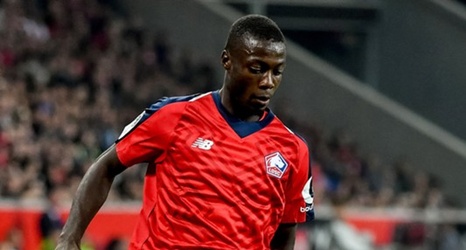 Goal brings you all the latest news, rumours and deals related to African stars across the world

Chelsea and Tottenham have been linked with big-money moves to sign AC Milan midfielder Franck Kessie.

TMW reports that the London clubs are keen to sign the player who could leave the San Siro Stadium in the summer if AC Milan fail to qualify for the Champions League.

But the Premier League clubs will need to pay his €40 million release clause as the Serie A club need to balance their books.