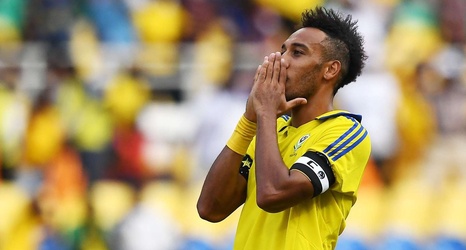 Libya shocked Pierre-Emerick Aubameyang’s Gabon with a 2-1 defeat in their opening match in the 2022 Fifa World Cup qualifiers.

The Panthers gave up their early lead and conceded a goal in each half of Wednesday's encounter which set them up to a poor start.

Andre Biyogo Poko got Gabon off to a flying start with his 11th-minute opener at the Martyrs of February Stadium but Libya responded shortly after with their equaliser.

In the 28th minute, Ali Salama drew Libya level and later in the second half, Sanad Al Warfali grabbed the match-winning goal that sealed maximum points for the hosts in the 89th minute.