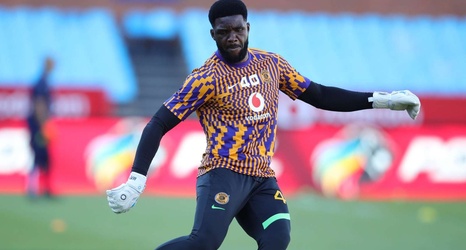 The Nigeria national team camp is beginning to bubble ahead of October’s 2022 Fifa World Cup qualification matches against the Central African Republic.

The Super Eagles continue their quest for a ticket to Qatar against the Wild Beasts on October 7 before squaring up against them on their home ground three days later.