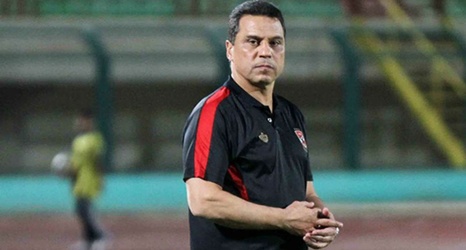 His dismissal was announced a day after the Pharaohs struggled to grab a point in Franceville, thanks to Mostafa Mohamed’s 90th-minute strike that cancelled out Jim Allevinah’s opener for Gabon.

Despite the dropped points, Egypt remain at the top of Group F with four points after two matches, pending the outcome of Angola and Libya's encounter on Tuesday.