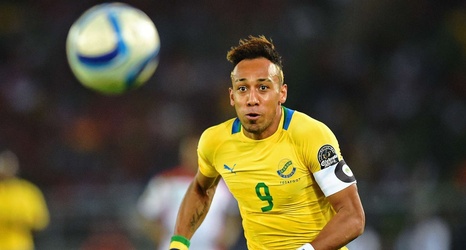 Gabon have invited Arsenal captain Pierre-Emerick Aubameyang for their 2022 Fifa World Cup qualifying games against Libya and Egypt in September.

Patrice Neveu's side are scheduled to begin their quest for qualification to Qatar on September 1 against Libya before hosting the Pharaohs four days later.

Gabon are in Group F and they are aiming to qualify for the quadrennial showpiece for the first time in their history.