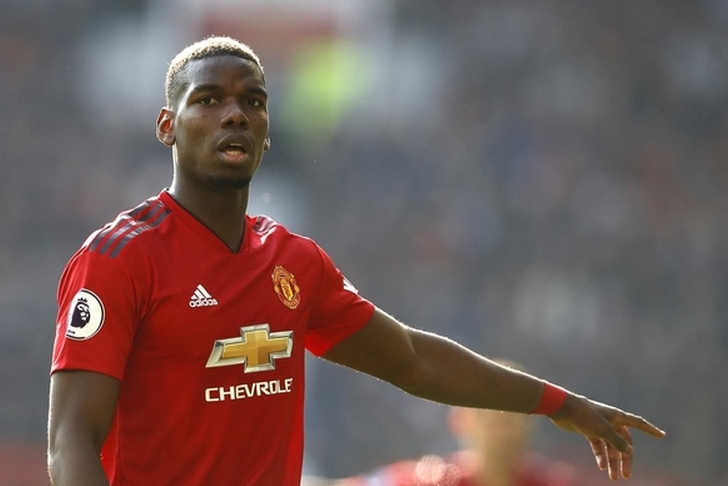 The next Premier League season will get underway on Friday, August 9th, when last years’ runners-up Liverpool host newly promoted Norwich City at Anfield. This will be a joyous time for EPL fans, who can get back to following their favorite sides and cashing in on those handy football accumulator tips every weekend once the new season commences.

As teams bid to strengthen their line-up’s ahead of the new campaign, there’s still plenty of transfer window action to enjoy until then, too, particularly with a number of high-profile players expected to join and leave the England’s top division over the course of the coming weeks.

But will we see the record for the EPL’s most expensive signing broken during this time round? Here, we look at back at the league’s three biggest signings to date and ask how they panned out:

1. Paul Pogba - £93.25 million, Juventus to Manchester United
Paul Pogba is currently being linked with a move away from the EPL with Real Madrid rumored to be circling after a turbulent last 18 months at Old Trafford.

For now, however, he remains the League’s most expensive signing, after Manchester United paid a hefty £93.25 million to sign the French midfielder from Juventus in the summer of 2016.

#POGBACK trended worldwide on Twitter after the World Cup winner announced his return to Manchester, four years after Sir Alex Ferguson released Pogba on a free-transfer and allowed the youngster to join Juventus.

His form has been mixed during the last three years, although he has won League Cup and Europa League medals in his second stint at Old Trafford. Having continually flattered to deceive (even after initially flourishing under the stewardship of Ole Gunnar Solskjaer), the only question that surely remains is whether United can recoup the cash they laid out three years ago?

2. Romelu Lukaku - £75 million, Everton to Manchester United
It’s a sign of United’s recent troubles that despite failing to sustain a title challenge since Sir Alex Ferguson’s departure, they’ve still invested heavily in players and are responsible for the two biggest signings in EPL history.

The second of these is Belgian striker Romelu Lukaku, who was signed from Everton in the summer of 2017 for £75 million in a deal that also included a number of additional add-ons.

The prolific 26-year old fared relatively well in his first season, plundering 27 goals in all competitions and United finished second in the league and earned a place in the FA Cup final.

Inconsistent form and fitness issues dogged the Belgian last year, however, as he lost his confidence and continued to struggle with his weight. As a result, he only scored 15 goals in 45 appearances and is currently being linked with a move to Antonio Conte’s Inter Milan.

3. Virgil Van Dijk - £75 million, Southampton to Liverpool
We close with Virgil Van Dijk, who also cost Liverpool a cool £75 million when he joined from Southampton in January, 2018. Unlike Lukaku, however, the Dutch defender has been a revelation at Anfield, emerging as arguably the finest and most complete centre-half in the whole of Europe during the last 18 months.

Liverpool had chased Van Dijk for a while, only to miss out on signing him during the previous transfer window after Southampton complained of an illegal approach.

The former Celtic defender was worth the wait, however, as he quickly became lynchpin in the Reds’ leaky backline as he helped the club the club to win the Champions League last term.

Van Dijk also starred as the Reds racked up a record 97 league points, and at just 27 years’ old there’s surely plenty more to come from the brilliant Dutchman.