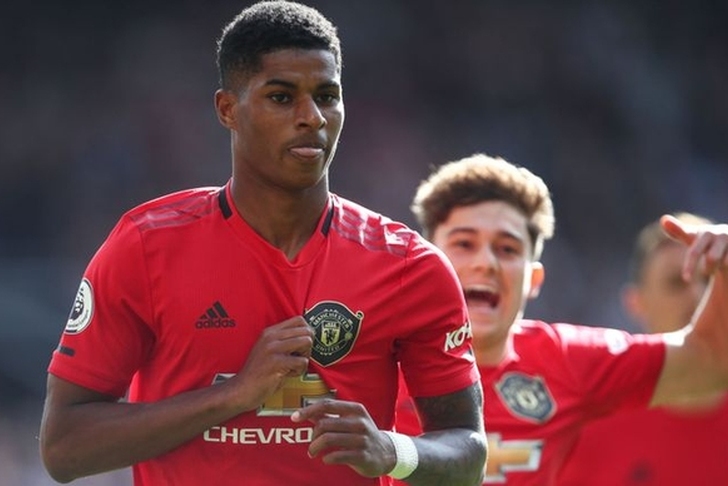 The new English Premier League season is five games in and it’s looking good for Liverpool. They lead the table by five points from Manchester City, could this be the season they finally win this title?

It’s been an excellent start to the season for Liverpool, who lost out by a single point to Manchester City in 2018/19. Their win over Newcastle United on Saturday September 14th made it five wins in a row. The goals have been flowing with 15 scored in their three wins.

Their fixture list hasn’t been the most testing though. Newcastle United, Norwich City, Burnley and Southampton haven’t set the world on fire this season. Their best win was a 3-1 home victory over Arsenal but with those five opponents, Liverpool would be expecting to pile up the points.

The five-point lead over Manchester City is a significant one though. Liverpool will be surprised that is the case as their title rivals were fully expected to win at Norwich City at the weekend. A lot of US friendly Sportsbook apps have already put Liverpool as favorites to clinch the title.

Manchester City had been unbeaten in their first four games of the new season. The goals had been flowing as usual with at least two scored in each of those games. Then came the shock 3-2 loss at injury-hit Norwich City.

This wasn’t a game you’d dream of City losing but they did. They have conceded in three of their first five league games and they need to tighten up at the back or more points will be dropped giving the advantage to Liverpool.

Tottenham made a slow start to the season but picked up at the weekend. After a run of three league games without a win, Spurs demolished Crystal Palace 4-0 at home. They’ve only won two out of their first five games, but they have travelled to both Manchester City and Arsenal and came away with a point. Third in the table they may be, but that’s seven points behind Liverpool, so it’s catch-up time for them.

They are only ahead of fourth-placed Manchester United on goal difference. United beat Leicester City at the weekend and even successfully converted a penalty. Fans still aren’t quite convinced that Ole Gunnar Solksjaer can bring back the glory days. Losing to Crystal Palace and only drawing at Southampton and Wolves is nowhere near title form.

Arsenal have new recruits this season, but the same old problems remain. They have four points from two home games but the same number of points from three on the road. Eight goals have been conceded in five games and a bid to finish in the top four rather than win the title looks their objective for the season.

Also, on eight points are Chelsea. They began with a 4-0 loss at Old Trafford but are unbeaten since then. In Tammy Abraham, they have a prolific goalscorer (at both ends) and the emergence of young players bodes well for their bid to finish in the top four. However, from a betting point of view it again looks like a City v Liverpool battle for the title.