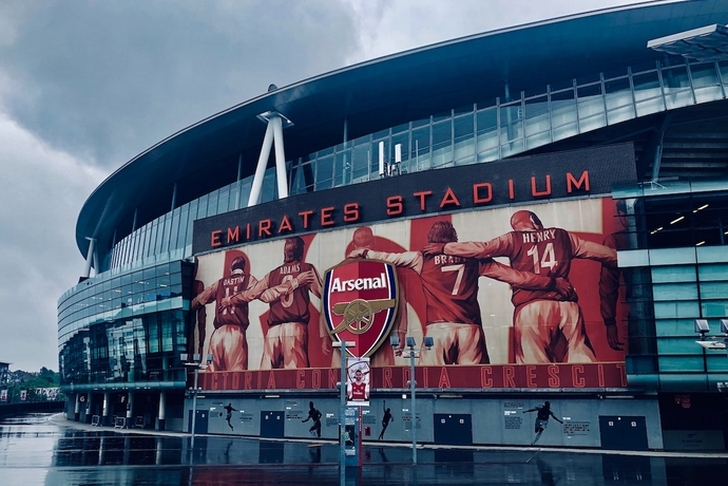 Arsenal’s Sunday afternoon was one that went from ridiculous to sublime. Their 1-0 victory over Leeds United in West Yorkshire was a performance befitting the mark of champions. They were far from their best and had to battle hard to secure the three points, but Bukayo Saka’s first-half winner did exactly that. But it was a result that may never have come following a bizarre power cut at Elland Road, which caused the match to be interrupted for 40 minutes. At the end of a dramatic two-and-a-half hours, everyone connected to The Gunners were able to tune in and witness Liverpool do them a huge favor at the division's summit, defeating Manchester City amidst controversy courtesy of Mohamed Salah’s late winner. Oddschecker, which compares odds and provides free offers on the Premier League, still makes Pep Guardiola’s Blues the favourites to win a fifth title in six years, but Mikel Arteta’s side is the one holding all the cards at the moment.

The North London club’s start to the season has been one of the main subplots to the new Premier League contest. The club’s summer recruitment had impressed many, with the additions of Manchester City duo Gabriel Jesus and Oleksandr Zinchenko seen as a major step forward at the Emirates. But perhaps the most impressive new player in Arteta’s starting eleven has been William Saliba. The Frenchman arrived at the club over two years ago but has spent those years on loan in France, even managing to break into Didier Deschamps’ national team whilst with Marseille last term. And it was the 21-year-old, alongside defensive partners Ben White and Gabriel - who was sent off late on for kicking out at Patrick Bamford - upon which this away victory was built.

The visitors did ride their luck at times, with the aforementioned Bamford seeing a goal controversially ruled out by VAR, as well as pulling a late penalty past the right-hand post. But Arsenal will happily head back down the M1 with another victory under their belt, their ninth of the campaign thus far. 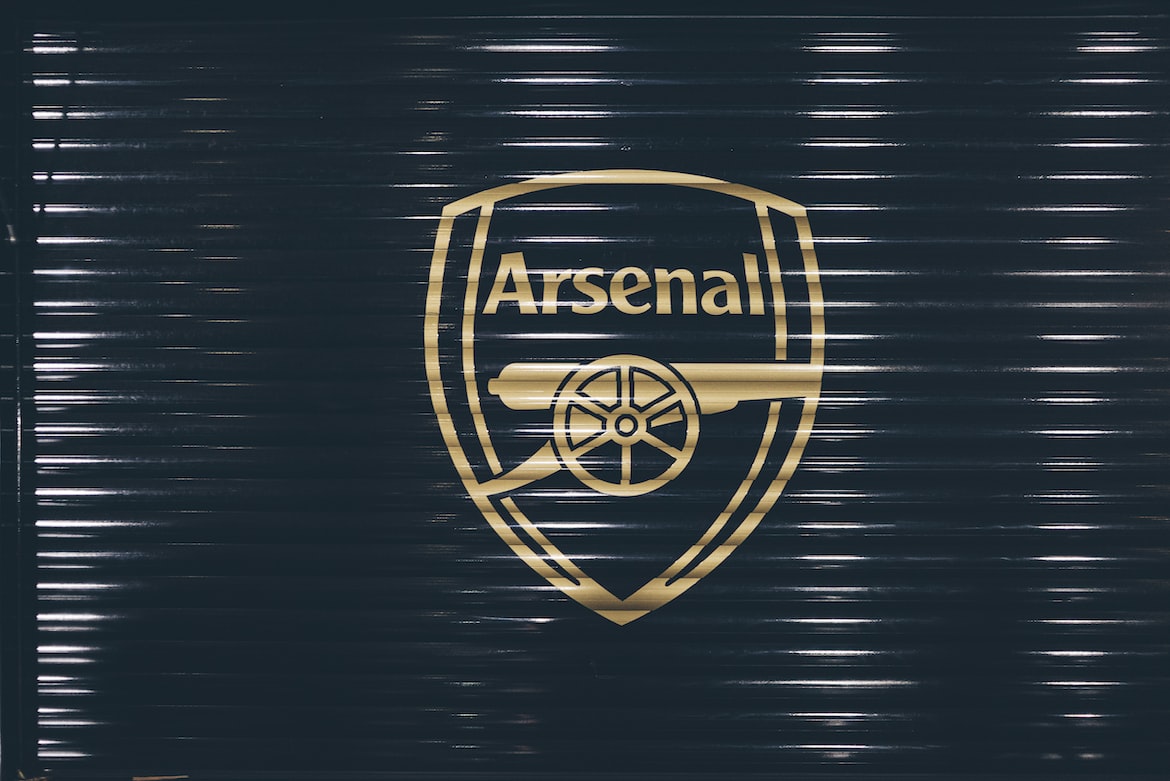 Gunners Show Their Mettle, but Can They Keep the Momentum Going
Many thought that Arsenal’s time atop of the Premier League pile would have come to an end by now. When they fell to a 3-1 defeat against Manchester United at Old Trafford, fans and pundits predicted that the downfall would be inevitable. But Arteta’s men have fought to put that disappointment behind them.

Four wins on the spin have proven The Gunners’ mettle, including two tough victories on the road against Brentford and now Leeds. And sandwiched between those two wins were back-to-back home games against two of the supposed ‘Big Six’ - namely archrivals Spurs and Liverpool. Those were the fixtures in which Arsenal were expected to falter. But consecutive victories at the Emirates had many eating their words. Not all though.

Speaking on Sky Sports' Super Sunday, Gary Neville reaffirmed his belief that Arsenal’s title challenge would eventually falter. He said: “I still think City will run away with it. I think Arsenal will come back towards Tottenham, Chelsea, United, Newcastle.” You can imagine Arteta will be using that to motivate his team in the coming weeks, with more winnable fixtures against the likes of Southampton and Nottingham Forest on the horizon. 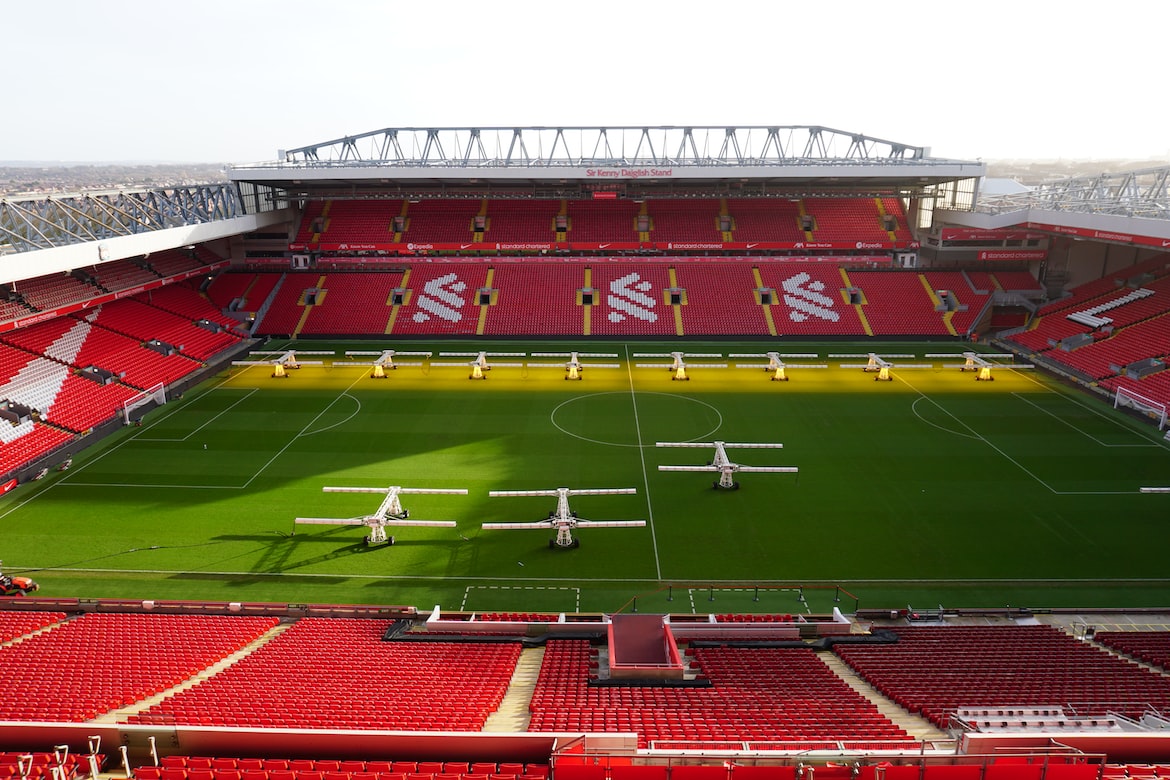 Erling Haaland and Manchester City Draw a Blank at Anfield
The big game of the weekend was at Anfield, with Liverpool and Manchester City - the two best teams in Europe across the last five years - set to do battle once more. The visitors arrived in Merseyside as heavy favorites primarily thanks to their number nine, Erling Haaland. The Norwegian powerhouse has been breaking records left, right, and centre on his way to 20 goals in just 12 games so far this season. But it was the out-of-form hosts that secured a huge - potentially season-changing - three points.

In a game that didn’t produce the levels of quality we have become accustomed to in meetings between the pair, it was Mohamed Salah who secured the victory late on, taking advantage of some poor defending from Joao Cancelo to race away and slot past Ederson. Last season’s runners-up have risen into the top half of the table and have a game in hand on their rivals, while City will have to lick their wounds and come again if they are to overthrow Arsenal at the division's summit.