How Gambling Partnerships Are Supporting The EPL 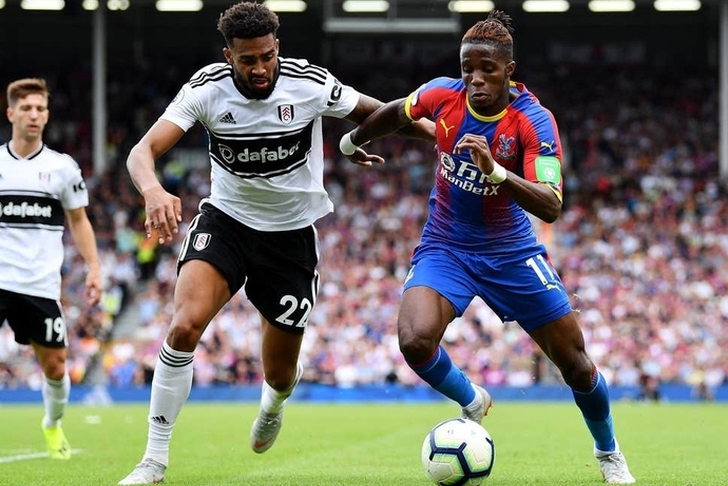 The amount of money being attracted by English Premier League clubs continues to grow. There are many ways in which sponsorship deals can be arranged and gambling partnerships are becoming more and more common.

It’s a logical relationship because so many football supporters also enjoy placing bets on the sport. Just as a drinks company can forge links with football teams and see their products sold at the grounds, the same applies to gambling.

A visit to an English Premier League game isn’t just about watching the game. With clubs now having formed partnerships with gambling companies, supporters can visit kiosks and place bet on the match and others too.

Both the English Premier League and the gambling industry have seen big changes in recent years. They have been changes that have vastly increased the amount of revenue that is being produced.

In the old days, it was the case where the number of betting opportunities for football was a limited one. In-play betting just didn’t exist, now it does, and it’s revolutionized the ways people bet on sport. It is not just sport betting that has had advances in technology. Online casino games have too seen an overhaul in the way we play online. Thanks to live casinos, more interactive games, improved graphics and game play, it is now more popular than ever to play at a casino. You can check out this guide to UK online casinos to see the most popular places to play.

The decision to create the English Premier League has seen billions of pounds pumped into the football industry. Television deals have been a major source but now some clubs have incredibly wealthy owners and worldwide profiles.

Sponsorship deals bring in millions more pounds to English Premier League clubs. They are attracted from all kinds of industries. For example, Manchester United actually have an official global mattress and pillow partner.

Next time you watch the 20 Premier League clubs play on television, keep an eye out on the shirt sponsors. It’s changed from the days when Kettering Town nearly got themselves thrown out of the Southern League for advertising Kettering Tyres.

Half of the Premier League clubs have gambling companies as their shirt sponsors, some for their sleeves too. Then there’s those kiosks and exclusive deals for supporters. The deals themselves aren’t as large as you might imagine. The current top one is the £10m deal that Betway has with West Ham United.

Companies such as MarathonBet (Manchester City), Vbet (Arsenal), Betway, Fun88 and William Hill (Tottenham) are all making their presence felt among the top teams in the English Premier League.

The growth in the amount of sponsorship from gambling companies isn’t welcomed by everyone. There are fears that it will lead to more people developing gambling problems. Perhaps in time, there could be restrictions placed on such deals, such has happened with sponsorship deals with tobacco companies.

That could happen in the future but at present, the relationship continues to grow. More deals are likely to take place making the Premier League teams even richer than they are now.