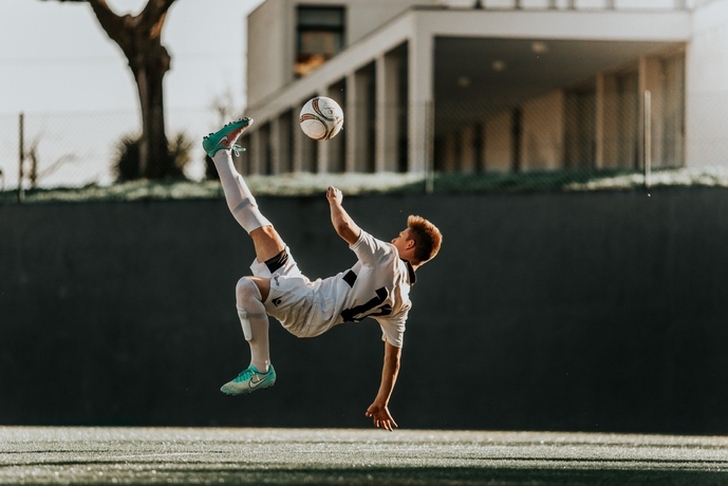 On Wednesday, 9 June, the summer transfer market began for Premier League teams. Any negotiations with international clubs will have to take place formally by 11 pm on Tuesday, August 31. Transfer windows are also shut on that day, in Scotland, France, Germany, Italy, and Spain.

Jack Grealish Considering Staying At Aston Villa
According to many rumors, Jack Grealish has second thoughts about joining Manchester City. The captain of Aston Villa was connected to the Etihad Stadium this summer with a transfer of £100m. During the English race to the final of Euro 2020, Gareth Southgate utilized it sparingly. However, when he was called upon by the Three Lions, he still had a big effect.

Jordan Henderson May Be On His Way Out Of Liverpool
The long-term future of Liverpool Captain Jordan Henderson at the club is unclear as contractual negotiations with the Reds have stagnated. The scenario is identical to that of Gini Wijnaldum, who finally gave a free transfer to Paris Saint-Germain. It was reported that PSG and Atletico Madrid were interested in signing the English midfield player. If you are going to be putting a wager on this transfer, there is a Ladbrokes sign up bonus available that will boost your odds.

Spurs Look Set To Sign a New Goalkeeper
Tottenham Hotspur is rumored to recruit Pierluigi Gollini, the Atalanta goalkeeper. The transaction is seen as a lending move, with the option to purchase the Italian 26-year-old shot-stopper for €15m. It is believed that the arrangement is a seasonal loan at first.

Chelsea Will Sign Kalajdzic If Miss Out On Haaland
Striker Sasa Kalajdzic from Stuttgart was mentioned this summer as a potential Chelsea acquisition. But only if the major transfer targets of Dortmund Halander have been missed. The Blues saw a rejected offer for Halander and are also heavily connected to Lukaku's return to Stamford Bridge from Inter Milan.

Townsend on the Move to Everton
According to Sky Sports, Andros Townsend is having a medical at Everton before finalizing a deal at the club. The 30-year-old winger is a free agent as he left Crystal Palace when his contract expired. Townsend in 34 Premier League matches last year marked one goal and contributed five more.

Man U Want Lingard Back?
Ole Gunnar Solskjaer claims that Jesse Lingard is "part of Manchester United's plans." The midfielder was loaned to West Ham for the second half of the season, scoring nine and four goals in the Premier League. The 28-year-old was at betting odds of 4/6 before the conclusion of the transfer window to sign for West Ham.