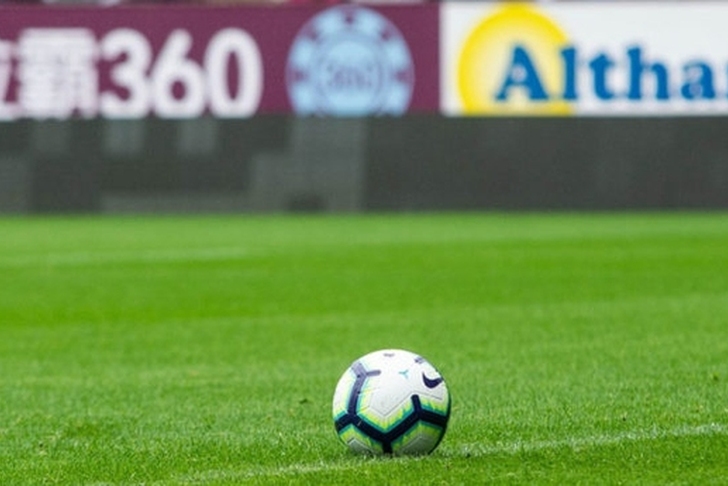 Make no mistake, the Football betting is a huge and ever-growing global industry. It is estimated to worth several billions of pounds annually.

Numerically, experts predict the football betting market is worth anywhere from $700B and $1T a year.

Is football betting new?
Far from it. What started as football pools many decades ago, thousands of football fans were already playing weekly coupons, trying to predict Saturday football match results with the aim of a cash prize winning.

In around 1961, Viv Nicholson, a Castleford factory worker hit a monster jackpot of £152,000, an amount equivalent in today's money to around £5m.

Globally, over £6.4bn has been paid out to over 61 million people in the last decades. And over 500,000 punters still bet weekly.

What changed recently?
The internet growth and the introduction of mobile devices for quick access to betting coupons have made football betting more accessible.

Satellite TV stations and more coverage of live football matches from all over the world do not only increase interest in football but also boost betting opportunity. Even giants like Amazon are now seeing the benefits of streaming football matched and have just started to broadcast live Premier League games to its customers.

Advancements in technology has meant Football betting and coupons have become accessible than ever and give even great opportunities to have a wager. Bettors can stake their money on live action- for example, "the next person to score."

Football betting had become popular even before the significant 1998 world cup when it finally came into the limelight.

Globally, there are thousands of bookies with each providing a unique betting coupon service to its punters. From the UK to US and nearly very country in between, bookmakers and sportsbooks are everywhere..

Some betting sites review and analyze some of the best bookmakers in the world, making it easier for punters to choose which bookie to use.

Here are a few of the best and most common football betting coupons from all over the world.

Accumulators
Also sometimes called a long list coupon, the accas, or accumulators are compiled of upcoming football matches over a certain period.

You may decide to pick a list of betting coupons for a day or a week. Accumulators are most common among punters who like to bet a little with the hope of a big return. That's because they can place a small bet and still get rewarded handsomely, based on their selected odds. A lot of research and carefully selecting tips or teams can greatly increase your chances of winning this betting coupon.

In other words, each of the teams must score against each other to win this bet.

Other options you can select from on the "both team to score" market includes, either one of the team scores or no goal at all.

Experienced punters believe that it is a bit easier to select a game that will end up with any of these options.

The odds are quite better, too. And carefully selecting the tips will help you make more cash.

Double Chance
This popular football betting coupon provides a higher possibility of winning. That's because you're allowed to pick 2 out of the three possible outcomes of any football match. Therefore, bookies keep the odds on the lower side, because of its higher success rate.

Carefully researching statistics and tips from the previous history of encounters between two specific teams will give you an idea of a possible outcome of their upcoming match.

Many websites analyze the Goals under or over coupons where you have an idea of upcoming matches.

Conclusion
Today, betting is now hugely popular among youths from over the world.

Betting coupons has gained more popularity because it provides the opportunity not just to make money but also socialize with other people.

Many teenagers spend a reasonable amount of time looking for and researching the games with easily predictable outcomes. They research on the team's strength, the game nature, and coaching strategy before staking their money.