Arsenal And Tottenham On A Recovery Mission In The Premier League 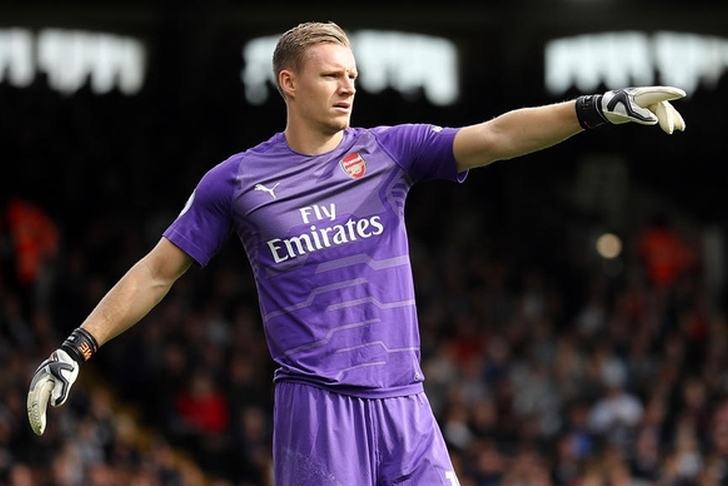 Arsenal and Tottenham Hotspur will both have a big point to prove when they go head-to-head in the Premier League on Sunday. The Gunners’ unbeaten start to the new campaign came to an abrupt halt at Liverpool last Saturday as the home side secured a stylish 3-1 victory at Anfield.

Spurs were in action the following day at home to Newcastle United, but turned in a labored performance as the visitors ran out deserved 1-0 winners.

This weekend’s fixture is now sold out, although selected ticket exchange sites still have some availability for what promises to be a thrilling encounter.

If you are looking for a hotel room in North London, check out Cheaphotels.org. The Rose and Crown Stoke Newington Opens is located within walking distance of the Emirates Stadium, with rates starting from around £132 per night.

This weekend’s game is likely to be a closely fought affair, with both sides eager to bounce back from their respective defeats last time out. Although Arsenal were on the wrong side of the scoreline against Liverpool, their performance certainly wasn’t one to be ashamed of. The Gunners had won their opening two matches of the season, but they found the home side in irresistible form.

Centre-back David Luiz was Arsenal’s weakest link at Anfield, stupidly giving away a penalty in the second half to put Liverpool in control of the match. He was then turned inside out by Mohamed Salah for the home side’s third goal and will need to step up his game this weekend.

While Arsenal came out of their game with some credit, the same can’t be said for Spurs following their disappointing defeat against Newcastle. Mauricio Pochettino’s side created plenty of chances during the game, but the Magpies showed plenty of fighting spirit to keep them at bay.

The result left Spurs with just four points from their first three matches this term and they will be eager to improve on that record at the Emirates.

However, the Gunners took four points off Spurs last season and will be confident of recording a victory this weekend.

They produced an impressive performance in the corresponding fixture last December, with goals by Pierre-Emerick Aubameyang, Alexandre Lacazette and Lucas Torreira securing a memorable 4-2 win.

If Arsenal can keep Harry Kane quiet they are fancied to come out on top again and keep themselves on the heels of Liverpool and Manchester City at the top of the Premier League.