Trail Blazers Hold On For 96-88 Win Over Clippers, Trail Series 2-1 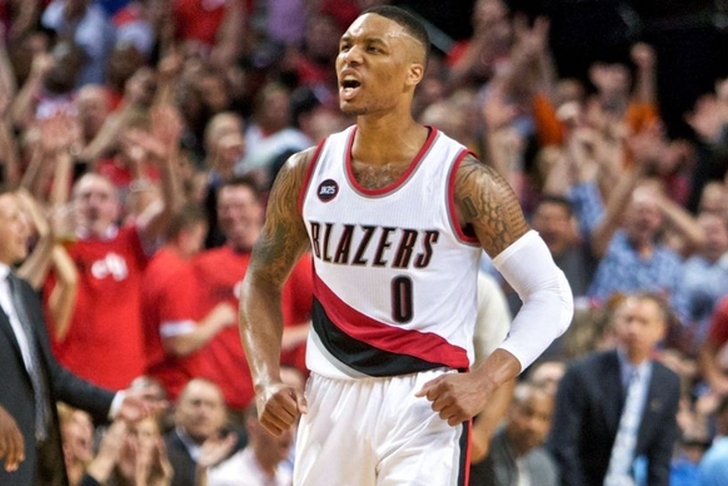 The Los Angeles Clippers were down 11 against the Portland Trail Blazers during the third quarter, but rallied to take a lead with just over six minutes to go. The rest of the game was a back-and-forth affair, but the Trail Blazers recovered for a 96-88 win. The Clippers still lead the series 2-1. Portland closed the game on a 15-4 run.

Mason Plumlee had a career night for Portland. He had just six points on four shots, but had eight assists and a career-best 21 rebounds. He even added two steals, including a critical one late.

On the scoring side, Damian Lillard and C.J. McCollum carried the Trail Blazers. They were a combined 21 of 42 from the field, while the rest of the team was 16 of 45. McCollum had 27 points and five boards. Lillard had 32 points and five rebounds, although he did turn the ball over five times. No other player had more than 10 points for Portlad.

Los Angeles was carried by Chris Paul. He had 26 points and nine assists, three rebounds and three steals. Three others had double-figures, including DeAndre Jordan's 11 points and 16 boards. Jamal Crawford was strong late, and finished with 19 points.