Who Are The Blazers Top Prospects? 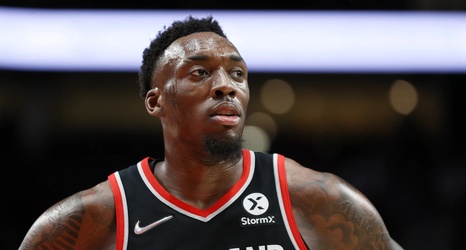 Even though the Portland Trail Blazers are in win-now mode, there are still several players who are on the roster that phase into the team’s long term plans.

Bleacher Report named each team’s three top prospects and here’s what the site had to say about the Blazers on the rise.

The No. 7 overall pick in the draft, Sharpe saw just five minutes of Summer League action before suffering a small labral tear in his left shoulder, one he thankfully didn’t need surgery for.

Sharpe is easily the most intriguing player in the draft after going to Kentucky but ultimately choosing to sit the season out.