Which Young Star Would You Add to the Blazers? 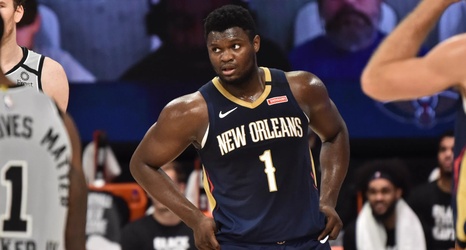 The Trail Blazers have enjoyed nearly a decade of success with star guard Damian Lillard at the helm. Lillard, who turned 30 earlier this year, has blossomed into a perennial NBA All-Star, elite scorer and a marketing force. Despite an impressive individual billing, Lillard’s Blazers have failed to escape the first round of the playoffs on four separate occasions (out of seven trips).

To be clear, Lillard is not to blame for Portland’s penchant for exiting the postseason early. Now with a star firmly in his prime, the Blazers need to thread the needle when they attempt to build a talented roster around Lillard.