Which Recent Trail Blazers Player Would You Want Back? 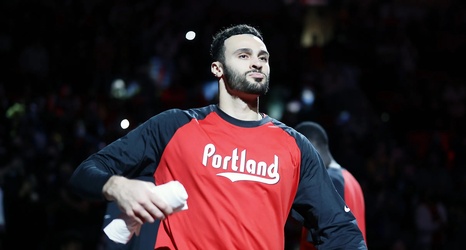 The Portland Trail Blazers are all set to enter the 2022-23 regular season with a revamped lineup featuring All-Star guard Damian Lillard surrounded by Anfernee Simons, Jerami Grant, and Jusuf Nurkic in the starting lineup. Several observers have noted that Portland remains thin in the frontcourt, even though they have a surplus of wings.

In order to gain flexibility to make the moves they have, the Blazers also traded away several prominent players over the last couple seasons. Blazer’s Edge reader Butch noticed the juxtaposition of these two things and asked the following question via Twitter:

Hey Dave: Out of the Blazers that were shipped out this last year, the one Blazer I would really like to have back to join the current roster is Larry Nance Jr.