What’s next for the Trail Blazers? 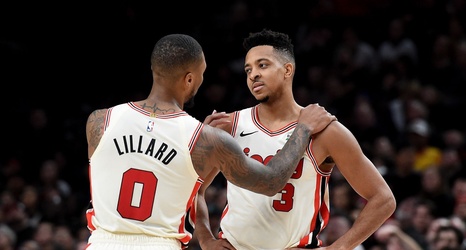 The injury history continues for the Trail Blazers as a Rodney Hood rebound led to a torn left meniscus and an early ended season for Hood. What makes this loss so vital for Portland is the fact that hood had been playing at such a high level. He was as efficient as anybody in the league and was reaching his peak, but he’s going to be absent for a while.

With that being said, I don’t believe it’s time to throw in the towel in Portland. It’s been years since Rip City has sent a representative to the draft lottery and they shouldn’t plan on it this year.