What Should Blazers Fans Know About The Timberwolves? 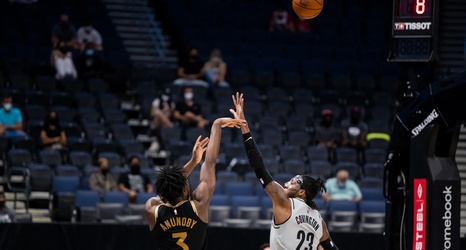 In order to get a bit more insight on the current state of affairs of the Portland Trail Blazers’ next opponent, the Minnesota Timberwolves, we spoke to Canis Hoopus contributor Logan Alten.

Thank you Logan for participating in our Q&A.

1. Anthony Edwards exited the team’s last game against the Brooklyn Nets with an injury. What’s his status for the game Tuesday and how are the Wolves affected with him on the sidelines?

1.) There haven’t been any updates quite yet in terms of an injury report, however, the beat folks were saying that it shouldn’t be a big injury and he just knocked knees.