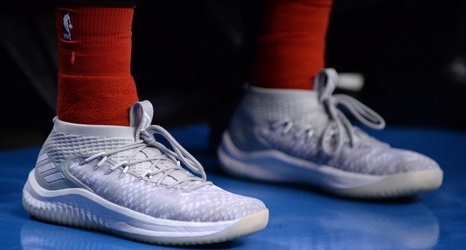 Jones’ first dunk unfolded after Enes Kanter tracked down a loose ball. Once the ball was in his hands, Jones sliced to the rim from the top of the arc for a monster slam. Here is the video in case you missed it:

Jones followed up that dunk with a beautifully executed two-man action with Jusuf Nurkic.