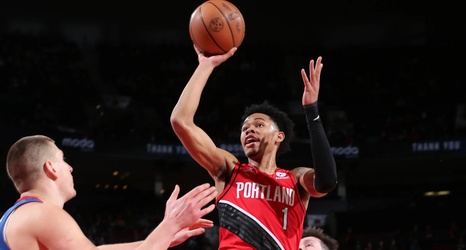 The start of the 2022-23 NBA season is still a couple months away, but that hasn’t stopped Zach Harper of The Athletic from releasing early power rankings for all 30 Teams. You may think that adding Jerami Grant, Shaedon Sharpe, and Gary Payton II during the offseason may have helped the Blazers leap forward on the list, but you’d only be partially right. They’re not in the doldrums of the bottom three as they were at the end of last season, but they’ve only managed to advance to 19th on The Athletic’s list via their summer moves.