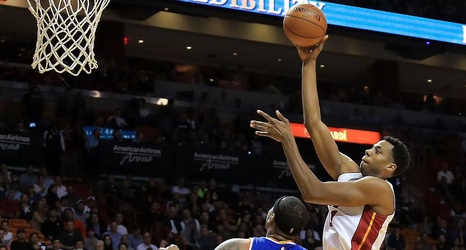 I’m going to make the “should the Blazers re-sign Hassan Whiteside” discussion very simple. It all comes down to one question: Is Whiteside better than a minimum salary player? Despite all the notable flaws in his game, the answer to that question is a pretty obvious yes. Which means general manager Neil Olshey should make an effort to re-sign him this summer.

Re-signing Whiteside is only partly a basketball argument. The decision will be driven primarily by salary cap considerations. Specifically, the Blazers already project to have a payroll of about $114 million next season, before signing any draft picks or worrying about Whiteside.