Trail Blazers Receive “B” from The Athletic for Off-Season Moves 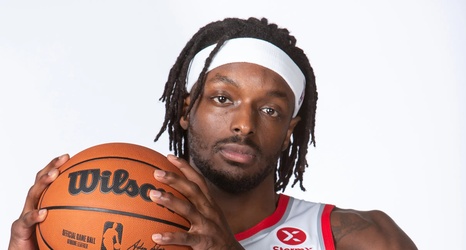 As the NBA off-season rolls along, the Portland Trail Blazers continue to rank among the mystery teams when comparing level of improvement over last season. Few doubt that Portland will eclipse their 27 wins earned in 2021-22. Returning a halfway-healthy lineup should take care of that. But goals are higher in the Rose City. The Blazers want to content for an NBA Title behind All-Star guard Damian Lillard. Whether they’ve achieved that level of forward progress, or even gotten close, remains under debate.

The argument found light again this week in an article from The Athletic, grading all 30 NBA Franchises on their moves after the busiest part of this summer’s free agency feeding frenzy.